Skip to content
There was a time – for a long time – when the Georgia Straight was the entertainment and news magazine for the Lower Mainland. It was an excellent place for photographers to work because they encouraged the kind of creativity that lent itself to the frenzied pace of assignments that fired the imagination. It was also a time when wide column inches reigned king; photographs ran so large they could be studied in detail, which I often did as the team was made up of some of the best shooters in the country and I always had to be sure my work was up to snuff. It sure was a treat to work for them back in the day, especially with the likes of music editor Mike Usinger and assistant art director Janet McDonald. 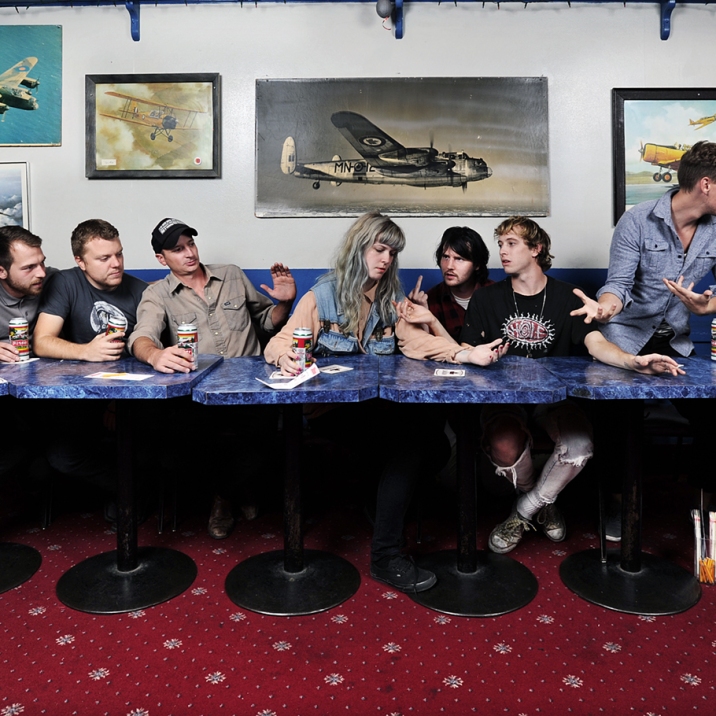 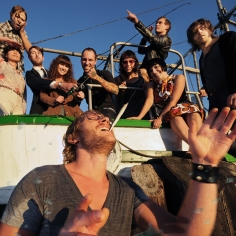 Best of Vancouver 2014 Vicious Cycles, Snit, Dead Soft Grandview Lanes. Theremin on fire. Not shown = all the league bowlers who were very annoyed my flashes signalled their games as being fouls.

Best of Vancouver 2015 with Jack Mercer and the Whiskey Bandits and Dear Rouge.